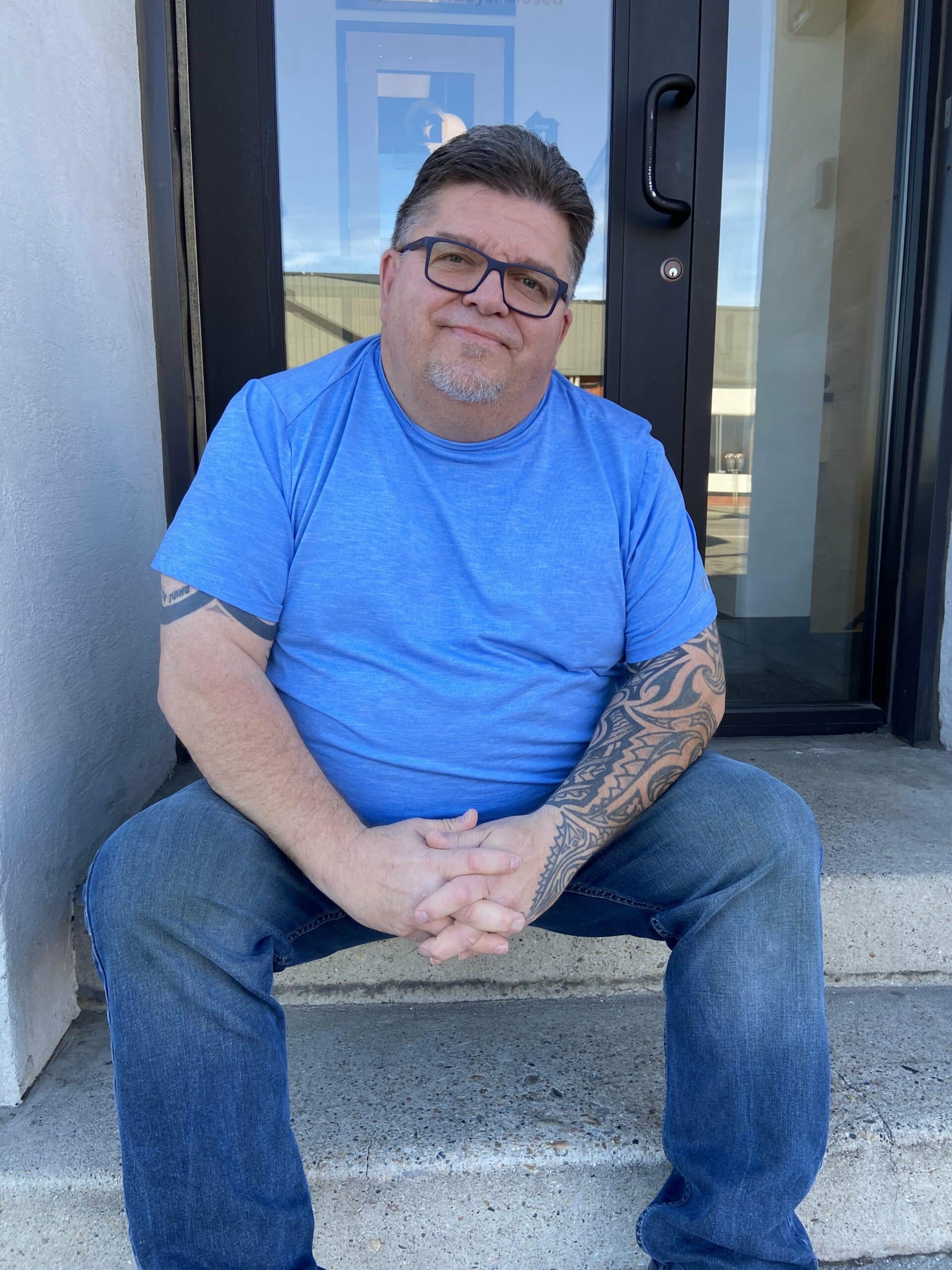 Calvin Warren, a 53-year-old former PTA president, and little guy football coach, recently became a CLDI tenant. A devoted father, Calvin has a degree in Psychology and was gifted in working with children. He spent 18 years working in residential treatment programs and group homes.

Unfortunately, an addiction to pain medication took over his life and he lost everything. In a dark hour, he tried to commit suicide. But, even that wasn’t rock bottom. Calvin found himself homeless at 45 years old. He recalls sleeping in boarded-up alcoves and pulling his hood over his face when he walked; the shame was overwhelming. Night after night, he tried to get wasted and secure drugs because it was the easiest way to numb and avoid the painful reality of homelessness.

Through some miraculous connections, Calvin was able to start battling his addiction. Though he now had mentors encouraging him to walk in sobriety, finding stable housing was proving a challenge. “My last roommate was actively using, but what do you do? You need an address to get a job, a place to send your mail… It was so hard and money was tight and rent was expensive. I needed to get out of this or I was going to relapse. I felt hopeless until I heard about CLDI.”

Calvin has no doubt that God opened doors for him to secure an apartment at CLDI. “My home—it means more to me than words can describe. Stable housing is a game changer.”In the last few years, Calvin has been able to rebuild his life and the relationships that make life worth living. “When you have solid housing, it gives you energy to make positive choices. It really is amazing. My daughter came over last week, and told me she was so proud of me. I’m so grateful for a God who never leaves you, my family, friends, and my home. CLDI has given me my second chance.

Greetings, As the Incoming CLDI Board president, I was somewhat delighted to find out that I have the opportunity to write a departing letter to our outgoing ED, Eric Basye. I use the word “somewhat delighted” because I know that the master writer himself, Eric, will... Ministry Partner Encouragement: By Nate Poetzl We love partnering with the church. The relationships we’ve built with local bodies have been integral to the work that we do in the South Side community. In November, Faith Chapel Pastor, Nate Poetzl, spoke about the... 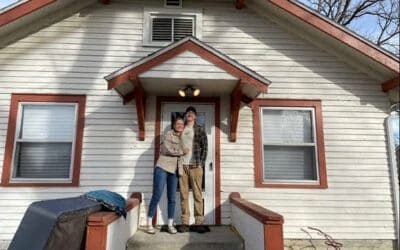 Internship Update: From Alex Streeter Change has become a recurring theme in my life over the last six months. There have been apparent changes, such as my occupation and living situation, as well as deeper inner changes regarding my worldview and life goals. One day,...