A Changed Perspective: Made to Create 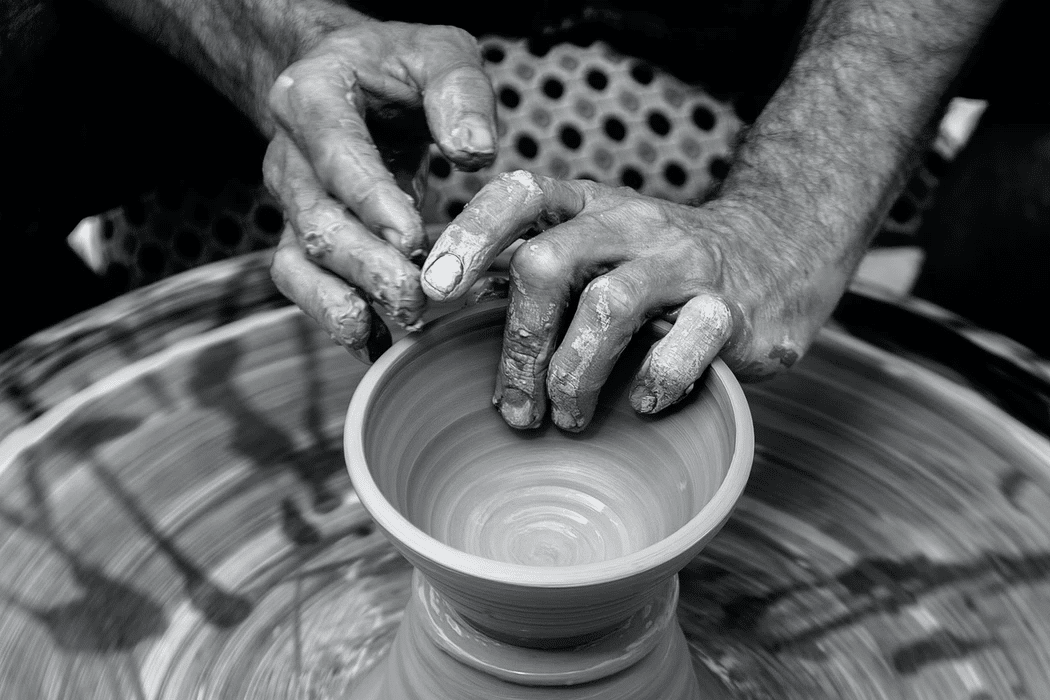 *The following is part of a series called “A Changed Perspective” to challenge the way in which we view the world, culture, people, and places from a biblical perspective. Undoubtedly, for Christ followers to live in the world but not be of the world is a challenging task, but with humble spirits, teachable hearts, the Word of God, and His Spirit that lives within to guide and lead us, He allows us to be part of His redemptive work in the world around us.

Recently I was having a conversation with my friend Colin, the supervisor of Rail//Line Coffee, a redemptive coffee house, CLDI’s latest venture that serves to stimulate economy in an impoverished neighborhood, provide great coffee and a place of gathering, and job skill and leadership development opportunities for under-resourced individuals. Having stepped into this new role at the ripe age of 24-years-old, he told me that he has become quite experienced at interviewing people. In filling these open positions prior to the opening in August, he was trying to find the perfect balance of experienced baristas who had a good understanding of coffee culture and also provide opportunities to hire apprentices as part of the training program. In reflecting on these interviews, he said something interesting to me. In almost every one of his interviews he asked the simple question, “Why do you want to work at a coffee shop?” To his surprise, nearly everyone said that they liked the idea of being able to create something, such as craft coffee. As a person motivated by faith in Jesus, this was notable to him as not only do we serve a God who has created all things, but who also invites us into this process of creating a better world around us. In short, we are made to create.

This conversation affirmed my deep conviction that part of God’s call in our lives is the invitation to join Him and create a better world around us.

As Christ followers, we know and understand that ultimately it is the work of the Lord to change and transform lives, but He invites us into the process of cultivating His goodness in every sector of life – in our personal relationships, families, neighborhoods, communities, and businesses. There is no one sector or part of life that is to be exempt from this call of being the aroma of Christ to nurture God‘s goodness such that human flourishing may truly exist to the fullest extent.

In the Old Testament book of Jeremiah, the people of Judah were taken captive to Babylon. Their whole life had been uprooted. Their homes, way of living, and place of worship was removed from them in the flash of a moment. But interestingly, God used Jeremiah as a spokesperson to comfort and guide the people of Judah in exile.  The Lord told them that He would restore them one day back to Jerusalem, but that they would remain in captivity for 70 years among their enemies who had enslaved them. It was in this context that God called them to “create” – build houses, grow their families, raise children, plant gardens, and seek the shalom (welfare, prosperity, well-being, flourishing) of the city where the Lord had exiled them. Imagine for a moment, your very way of life and being had been uprooted and you are now enslaved by a people and culture that is very different and hostile to your own. Life as you have known it no longer exists. I can only imagine the temptation the exiled Jews may have had to sulk in their sorrow, but the Lord called them to seek the shalom of those who had enslaved them! And as they were faithful to do so, then they would experience God’s shalom in their lives. As I reflect upon this passage, I can’t help but think about Jesus’ teaching in the Beatitudes. Jesus said,

“You have heard that it was said, ‘You shall love your neighbor and hate your enemy.’ But I say to you, love your enemies and pray for those who persecute you, so that you may be sons of your Father who is in heaven; for He causes His sun to rise on the evil and the good, and sends rain on the righteous and the unrighteous. For if you love those who love you, what reward do you have? Do not even the tax collectors do the same? If you greet only your brothers, what more are you doing than others? Do not even the Gentiles do the same?’” (Matthew 5:43-47, NASB)

So, what does it look like for us to be a people who embrace the hope we have in Christ to create and seek shalom in the lives and world around us?

The place where we experience the fullness God intends is rooted in our knowing Him, for in knowing Him we know ourselves. You and I have been created for a purpose, to know, love, and delight in the Lord. Knowing the Lord and knowing ourselves provides a framework for us to then love, serve, and engage others while we cultivate God‘s goodness in the world around us. As Christ followers, the word of God teaches us that we are aliens and strangers in a foreign land that is not our own. Truth be told, we are far more like the Jewish people in captivity in Babylon then we may have initially thought. The Lord has called us to Himself, to be a part of His eternal family, and so we long for the fullness of God’s kingdom to one day come. In the meantime, we live in tension that we are here, in a world that is not our own and in a place that is often hostile, yet God’s invitation is a radical call –  to seek the shalom in the world around us and create with Kingdom imagination, even when it is hostile. And as we are faithful to this call, emptying ourselves on behalf of another just as Christ has emptied Himself on our behalf, so will we experience the fullness of God’s blessing and taste the sweetness of His Kingdom for all eternity. “Seek the welfare [shalom] of the city where I have sent you into exile, and pray to the Lord on its behalf; for in its welfare you will have welfare” (Jeremiah 29:7, NASB).

Lord, may it be so, in Your name, for Your glory, and the good of our world, amen. 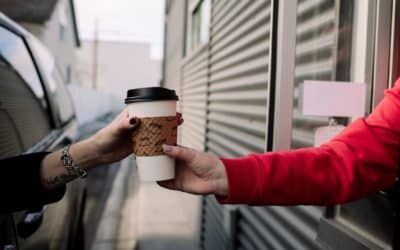 The 7th principle of CCD is Wholistic Approach. Oftentimes, many in ministry get passionate and involved in one area of need and think if they solve this particular problem that all else will be resolved. Christians, of course, often focus this area on a personal... 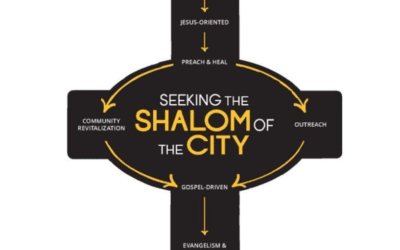 The 8 Principles of Christian Community Development: Church Based

CHRISTIAN COMMUNITY DEVELOPMENT At this point in the series, it is probably a good idea to provide a refresher as to what we mean by the phrase Christian Community Development (CCD). Pastor and community developer Mark Gornik writes: Community development in biblical... 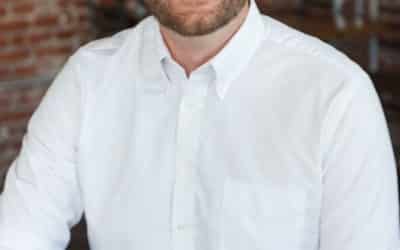 Kaleb Perdew – Our Next Executive Director!

Hello CLDI Family & Friends, On behalf of the Board of Directors, I’m pleased to announce that Kaleb Perdew has been selected as the next Executive Director of CLDI.  The Board conducted a comprehensive search process and personally interviewed three impressive...